In case you’ve missed it, Amazon is everywhere. You see their packages on every doorstep. You’re starting to see their fleet of delivery trucks on the roads. They’re even inside our homes, in the form of the myriad Alexa-powered devices that have become so popular of late. Their all-things-to-all-people approach has changed everything about the consumer products retail industry.

For brick-and-mortar stores, Amazon’s rise has presented a challenge like no other. It has forced stores that have been the backbone of American life for almost a generation to either evolve or close their doors. Iconic retailers like Sears, Kmart, and Toys “R” Us have seen their footprints dwindle or disappear altogether. Here in Lancaster, we’ve lost H.H. Gregg, Bon Ton, and A.C. Moore locations in the last few years alone. That doesn’t mean that brick-and-mortar retail is a thing of the past, though – far from it. Here at The Shops @Rockvale, we prove it each and every day. We’re not alone, either. There’s another store with a local presence here that is working with Amazon to reinvigorate its bottom line. The store is Kohl’s, and here’s the story behind why they’ve recently started accepting returns for the online retail giant.

For Retail, Traffic is King

Kohl’s, like most other brick-and-mortar retailers, has had a hard time adjusting as more shoppers moved online. In examining the problem, CEO Michelle Gass zeroed in on what is the essential dilemma for the industry: a lack of foot traffic. For standalone retailers that don’t have the benefit of rows of brand-name stores to lure in customers, getting people off of the internet and through the doors is a big challenge. To address the issue, she began looking for ways to attract more shoppers to Kohls’ 1,150 locations around the country. Then, the results of a pilot program started in 2017 provided the answer.

That pilot program was a partnership with Amazon that saw Kohl’s stores in Chicago and Los Angeles accepts returns for the internet retailer. It was an unlikely partnership that nobody expected – and it proved remarkably effective for both parties. Amazon, for its part, made it easier for customers to return unwanted items without having to build a physical presence around the US. Kohl’s got what it needed as well, in the form of a massive influx of foot traffic into participating locations. That traffic proved valuable, driving a 9% increase in customers and an 8% boost to revenues during the pilot period. It was that performance that drove Kohl’s to expand the program to all of its locations beginning in July.

The Evolution of Retail

It’s too soon to tell yet if Kohl’s will ultimately succeed in turning their greatest business adversary into a long-term strategic partner. Still, it’s an approach that no other traditional retailer thought to attempt. If nothing else, it will provide another interesting chapter in the ongoing saga of the retail sector’s evolution in the digital age.

We here at The Shops @Rockvale know that there’s plenty of ways for traditional retailers to deliver one-of-a-kind services and experiences to consumers. That’s why we’ve been upgrading our facilities to give shoppers an experience that’s worth the trip. We’ve even created The Park @Rockvale so our guests can spend some quality time with their children while they hunt for bargains. We hope to see you and your family there! 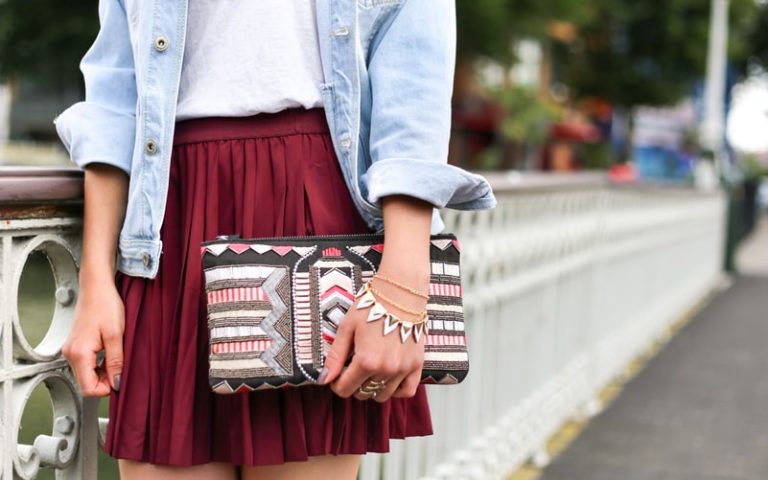 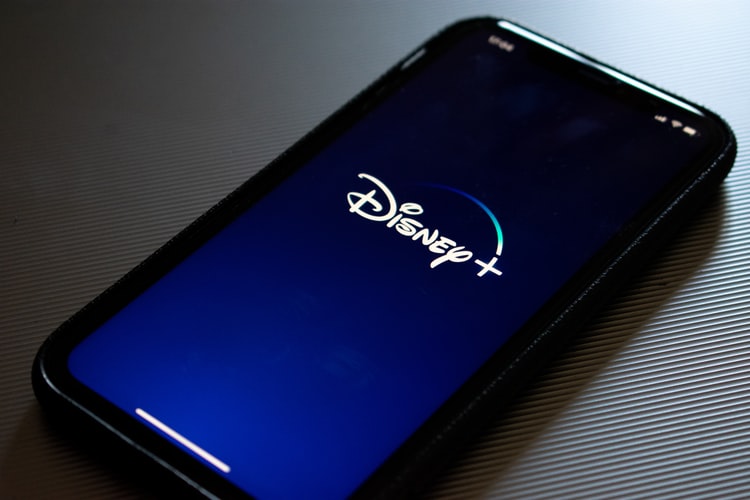 Let’s be totally honest. Your footwear matters and can make or break an ensemble for both women and men. A good quality pair is always comfortable, long-lasting and will take you where you need to be. Here at The Shops @ Rockvale, we feature some of the finest footwear on the planet and at the